The occurrence of non-communicable diseases is higher in socioeconomically disadvantaged people, but little is known about socio-economic inequalities in those diseases. Using SHARE data we found that the wealth-related inequality disfavored poor people and the concentration was stable from 2004 to 2015. Education, physical inactivity and obesity were the main contributors to inequality.

In Europe, the main non-communicable diseases (NCDs), including diabetes, cardiovascular diseases, cancer, chronic respiratory diseases and mental disorders, account for an estimated 86% of the deaths and 77% of the disease burden. At present, there are about 166 million people aged 60 years and older in Europe, more than double compared to the 1950s’, and one out of five is older than 80. People aged 60 or older represent 22% of all Europeans, a proportion which is double compared to the rest of the world. Much is known about the prevalence of NCDs and their determinants, but the large inequalities that exist in health outcomes and in the utilization of health services between the poor and the better-off lead to questions about health inequalities in NCDs and behavioural risk factors (BRFs) for NCDs.

Using data of the first and the sixth wave of the SHARE survey, we investigated socioeconomic inequalities in NCDs and their BRFs among older people in Europe, between 2004 and 2015.

The analysis carried out in this study covers ten European countries, present in both waves (Austria, Germany, France, Switzerland, Belgium, Denmark, Sweden, Spain, Italy, Greece), which yields a study population of 25,016 people in 2004 and 43,916 in 2015.

In assessing socio-economic inequality in NCDs we used the Wastgaff’s Concentration Index (C) and we decomposed the overall C value in the individual contributions of social (education, marital status and working status) and behavioral determinants (smoking status, physical inactivity, obesity).

The inequality in the number of NCDs disfavored the poor both in 2004 and 2015, and the C index remained stable between two years. As shown in the concentration curves, significant concentration increases were found in Austria, Germany, and Switzerland and decreases in Italy and Denmark. 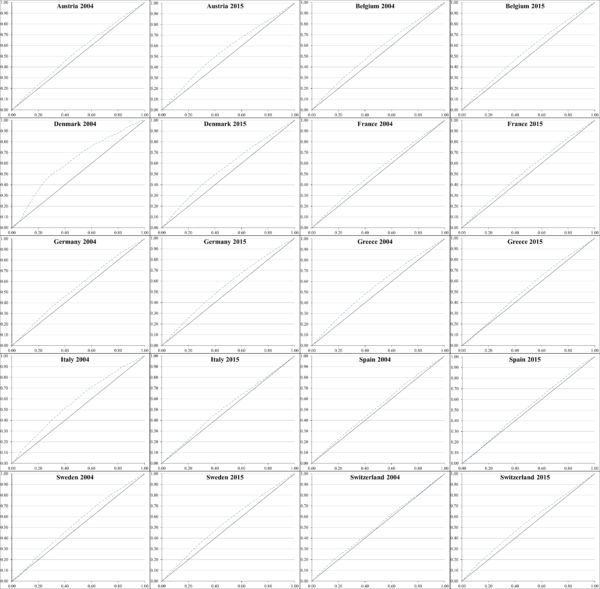 We found that inequality in NCDs can be related to differences in education and wealth more than income. More educated individuals have superior information acquisition skills, which increase the likelihood that they recognize and report symptoms of disease, and are quicker in accessing healthcare services for prompt treatment. People further down the social strata have less access to NCD care and treatment, especially to primary care, which can effectively reduce the exposure to some important risk factors and prevent advanced stage disease and complications.

Obesity and physical activity resulted the most unequally distributed to the disadvantage of poor people. This is in line with an interesting review of Di Cesare et al., published in the Lancet in 2013, which reports that, except for few risk factors, socioeconomic gradients in risk factors persist or increase along time, irrespective of whether overall risk factors increased or decreased.

In our opinion, the detection and control of physiological factors and preventive actions against physiological and behavioural risk factors remain the essential preventive strategy to counteract NCDs. Our study suggests that policy makers should counteract concentrations of physical inactivity and obesity and promote an equal distribution of education in order to prevent widespread chronic diseases. 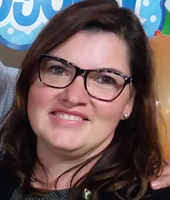 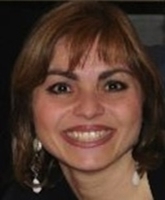